The following contains general information on Employment and Labor stats for the state of Illinois as well as the nation.

In January of 2006, the Illinois unemployment rate was at a low of 4.6 percent. However, thanks to the recession that started in 2008, by November and December 2009 and into January 2010, that rate had skyrocketed to a staggering 11.2 percent. Since that time, Illinois’s unemployment rate has been on a very anemic decline, currently residing at 5.5 percent which is slightly above the national average of 5.0 percent. 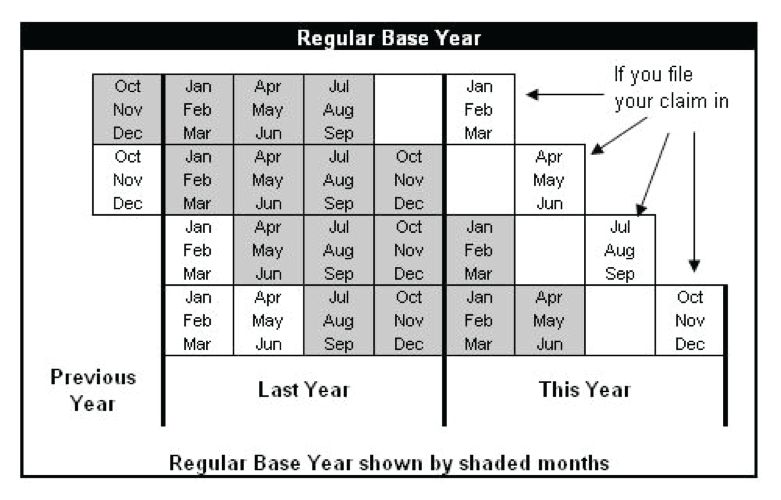 By looking at federal and state unemployment stats and data, you can greatly enhance your ability to knowledgeably search for an adequate full-time working position based on these figures. Knowing which industries, occupations, and even companies are most active in your area can make your job search more productive and save you time from applying in places or industries that are currently in decline.

Access localized information on the Local Area Unemployment Statistics page for more isolated statistics on employment, wages, and industries throughout the state.

The Local Area Unemployment Statistics (LAUS) estimates the unemployment rate for all 50 states as well as each state’s labor force, including employed or unemployed individuals in counties or municipalities that the population is over 25,000.

Illinois Unemployment in the News

Illinois Unemployment benefits are now using new debit cards. All claimants are advised to update any personal information online such as addresses to receive their new cards. Unemployment benefits are now being paid on the blue IDES MasterCard from Keybank. Call (800) 244-5631 or log onto your account to update addresses to avoid any payment interruptions.

The unemployment rate in Illinois stays above the national average in most metropolitan areas. As of September 2016, the Illinois Department of Employment Security, along with the U.S. Bureau of Labor Statistics (BLS), released preliminary data stating that 12 metro areas in Illinois have experienced a decrease in unemployment rate and 8 of those metropolitan areas have had an increase in nonfarm type jobs.

IDES Director Jeff Mays stated that even though job growth increased in the past month, mainly in areas north of the I-80 corridor, the growth is very small compared to other major metropolitan cities such as Los Angeles, New York, and Dallas. Mays goes on to state that many areas downstate have not made a full recovery from the economic recession. Illinois businesses increased jobs in 8 metro areas with the greatest increase in:

Nonfarm jobs in Chicago, Naperville, and Arlington Heights metros areas increased 1.3 percent, producing 46,800 more jobs last month alone. Unfortunately, six Illinois metro areas lost jobs during the month. Those included the following cities: Quad Cities down 3.2 percent (-5,900 jobs), Bloomington down 2.5 percent (-2,400 jobs) lost and Carbondale-Marion down 2.3 percent (-1,300 jobs). These unemployment rates are not seasonally adjusted and Illinois unemployment rate for August 2015 was 5.5 percent, above the National rate of 5.0 percent. It must be noted that the rate of unemployment is not tied into the collection of UI benefits.

Below are the top 10 towns that have the best job opportunities in the state:

The 2008 recession hit the Illinois job market hard in all business sectors, such as wholesale trade, manufacturing, and professional and financial services. The loss in jobs affected the state’s tax revenue, adding immense pressure on the already tight state budget. Illinois’ economy is recovering, but still has many challenges ahead to bring unemployment down and create a strong job market.