We are an online resource to help answer your questions, check eligibility and assist in applying for Unemployment. You will also be advised if you qualify for additional benefit programs and receive our benefit guide. 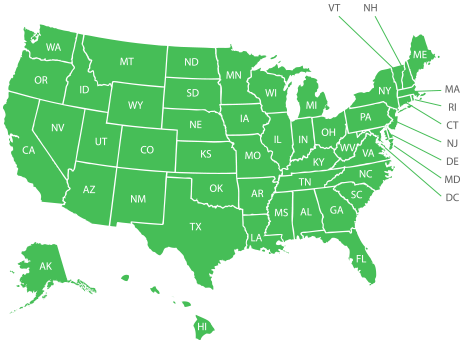 Unemployment in the United States

The national outlook for reemployment in the United States is positive. Americans are finding their way back into the workforce faster than a decade ago. The Bureau of Labor Statistics released economic news on September 2, 2016, reporting that the current number of employees on payroll has increased by 151,000 since July, 2016. Additionally, the national unemployment rate has remained steady at 4.9% for three consecutive months between June and August, 2016.

The information below is intended to help you explore unemployment benefits, unemployment insurance, and the unemployment application process. You will be able to find unemployment office locations, file for unemployment, and also find job openings and opportunities. Let’s get started.

What can be done?

Our free services help you:

We’ve got answers. We can help you get started.